We are not who we have
been portrayed to be.

In learning our true meaning,
beyond the mainstream media lies,
you will begin down the path
to your own personal awakening.

In the age of the Internet
ignorance is a choice.

You have had every opportunity
to learn the true meaning
of Anonymous.

First, a reality check as to why we are here.

In 1924, Montagu Norman, Governor of The Bank of England, addressed the United States Bankers' Association in NYC saying:

"Capital must protect itself in every possible way, both by combination and legislation. Debts must be collected, mortgages foreclosed as rapidly as possible.

When, through process of law, the common people lose their homes, they will become more docile and more easily governed through the strong arm of the government applied by a central power of wealth under leading financiers.

These truths are well known among our principal men, who are now engaged in forming an imperialism to govern the world. By dividing the voter through the political party system, we can get them to expend their energies in fighting for questions of no importance.

It is thus, by discrete action, we can secure for ourselves that which has been so well planned and so successfully accomplished." Introducing the world's biggest idea. This includes some of the most classic Anonymous videos, some of which are years old. 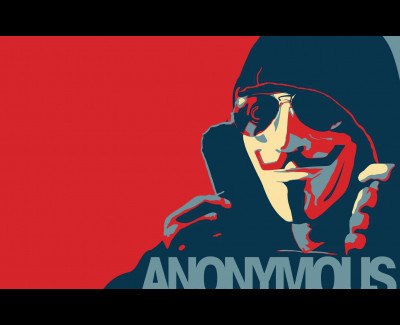 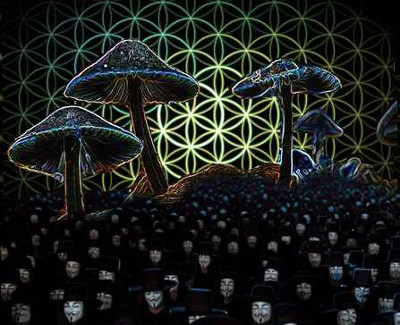 We Are Waking Up

If this playlist has helped you in your personal path toward awakening, please, for the fate of humanity, share it with everyone.

To find more Anonymous videos, simply search "Anonymous", "#Anonymous", "AnonOps", "#anonops", "#opEPOCH", and other related keywords and hashtags. However, we recommend filtering your search for the most recent, or relatively recent, videos. This allows everyone's voice to be heard, and many Anonymous videos and channels are removed once they get too much attention on controversial topics, so you're more likely to find the videos before they're removed if you search for "recent".